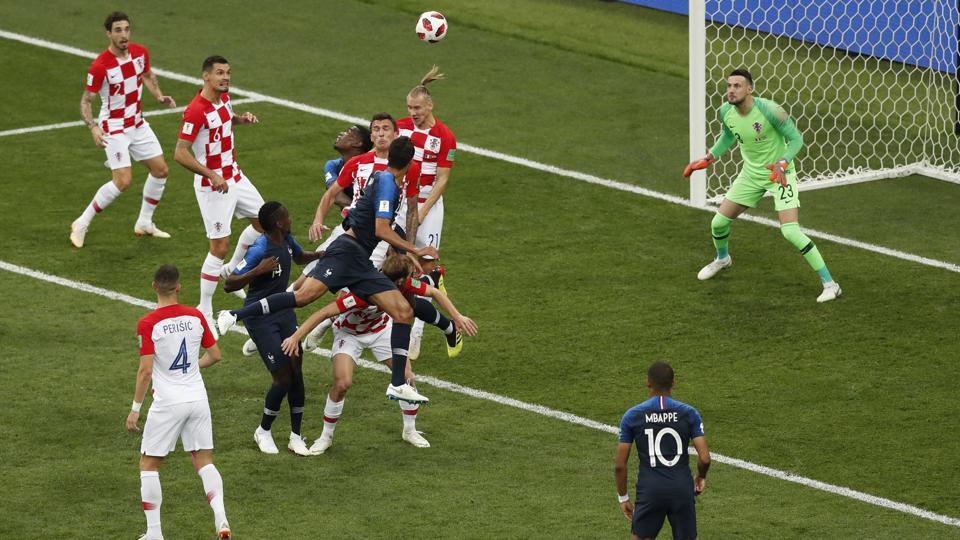 With the FIFA World Cup Final finishing over the weekend we thought it would be a good time to write about soccer injuries. Soccer players suffer many injuries however one underlying and often underappreciated issue is groin pain in soccer players. Harøy et al. (2017) identified that at any stage throughout the season, almost 1/3 of male soccer players are suffering from a degree of groin complaints. Specifically it found the average weekly prevalence of a groin problem in male soccer players to be 29% and substantial groin problems to be 10%. These rates were consistent across all levels of the sport ranging from the elite level to amateur players. As a result it is paramount that teams and healthcare professionals alike give the groin the significant respect it deserves.

Thorborg et al. (2017) found the Copenhagen five-second squeeze to be a valid indicator of hip and groin function in athletes. This simple test is performed by placing the assessor forearm between the athletes’ ankles and asking the athlete to isometrically (muscle contraction without joint or muscle movement) squeeze inwards for a period of 5 seconds. Following this test the athlete is asked to report the level of pain created from 0-10. If the athlete reports pain > 6 it is deemed as substantial impairment and 3-5 provides a strong link to minor impairment, both of which should be indicators of the athlete seeking professional healthcare opinion.

If you are noticing issues with your groin, give this simple test a try. If the Copenhagen five-second squeeze test indicates a level of impairment phone us on 9434 3088 or log onto www.watsoniaphysiotherapy.com.au to book yourself in. The sooner we actively treat groin complaints, the likelihood of a positive outcome increases!