Michael qualified in Physiotherapy in 1982 and completed a post graduate qualification in Sports Physiotherapy in 1997. He has a special interest and extensive experience in the assessment and treatment of sporting injuries and has worked with athletes from local to Olympic standard.

Skiing is a particular speciality for Michael and he was the physiotherapist for the Australian National Alpine Ski Team from 1989-1993. In 1992 he was appointed Head Physiotherapist for the Winter Olympic Team, Albertville France. He was also a member of the Australian Ski Institute Medical Commission from 1995-1998.He provided physiotherapy to the beach volley ball competitors at the Sydney Olympics and carried the Olympic Torch through Bright as a participant in the Sydney Torch Relay.

Michael was a director of the Mt Hotham Alpine Physiotherapy clinic from 1993-2006. He is also a member of Team Hotham and has previously trained and raced in the Masters Program.

Outside work Michael loves gardening, camping and boating. He maintains a passion for snow skiing while supporting his children in ski racing.

Currently Michael has a small clinical caseload while spending most of his time on management tasks. 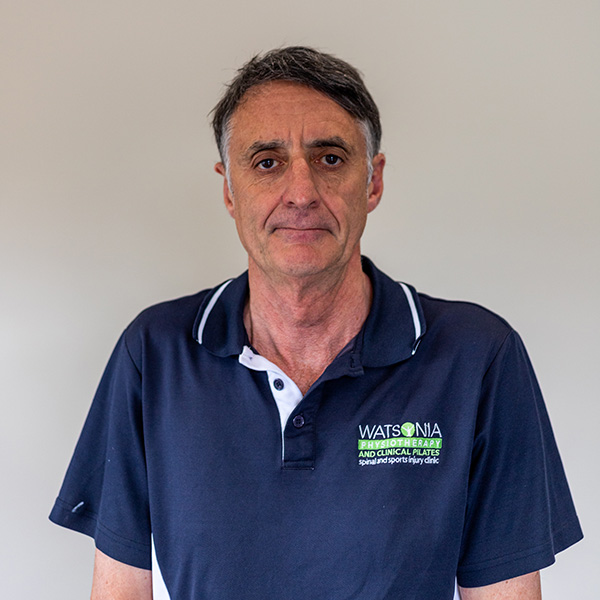